Sex Matters: A comprehensive comparison of female and male hearts

Your heart works hard, beating some 2.5 billion times during an average lifetime to supply your body with oxygen and nutrients. We know factors like lean mass, exercise, and biological sex, can affect your heart size and geometry, which in turn, could impact exercise performance and health outcomes. However, there is lack of knowledge about sex-specific size, structural, and functional differences of this critical organ. A team of researchers led by Wu Tsai Human Performance Alliance faculty member Ellen Kuhl at Stanford University explored those differences in a comprehensive review.

Most importantly, they found that female hearts were not simply scaled-down versions of male hearts. Female hearts are smaller than males’ even when considering body size, and the proportions of the four heart chambers differ. This means blood moves through females’ hearts differently than males’. Data on athletes’ hearts also helped assess the impact of training on heart size and geometry differences between females and males. In general, the sex differences found in the general population were present in athletes’ hearts too.

These sex-based differences have important implications for health and disease diagnoses. Knowing baseline differences between the sexes can help doctors better differentiate between disease-related changes in heart size and function versus exercise adaptations. In addition, females with certain heart conditions go undiagnosed until symptoms are much more severe than in males because diagnostic criteria are based on male physiology.

This is one of several recent articles from the researchers of the Wu Tsai Human Performance Alliance that seek to fill the gap in our understanding of female athletes. The Alliance, particularly its Female Athlete Program, is working to improve the health of girls and women of all abilities through athletic participation and performance.

Read the full scientific article in Frontiers in Physiology 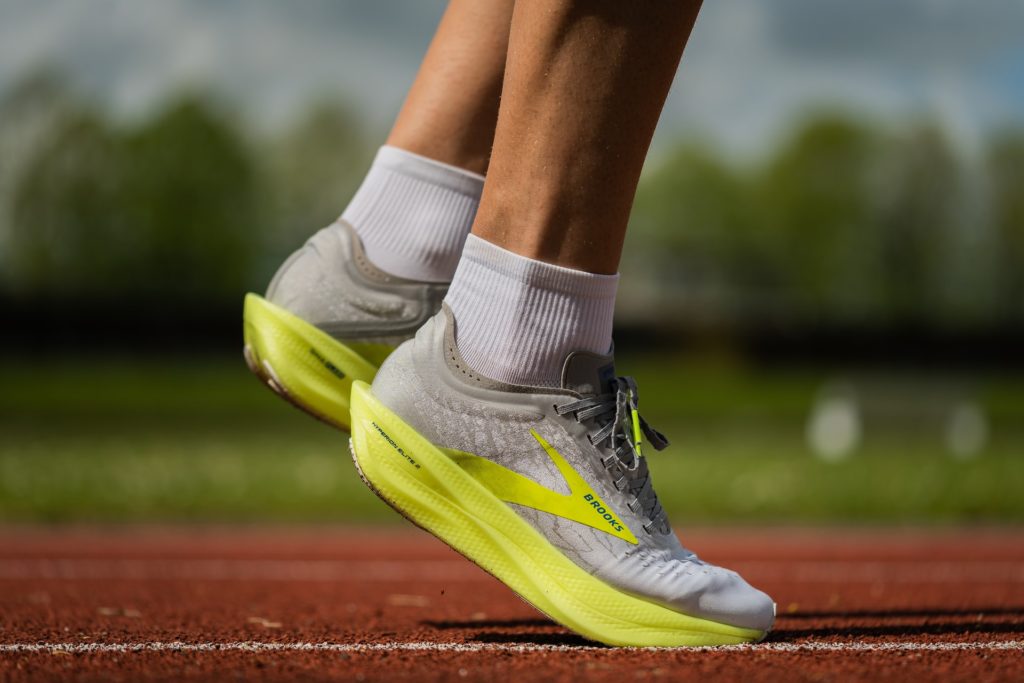